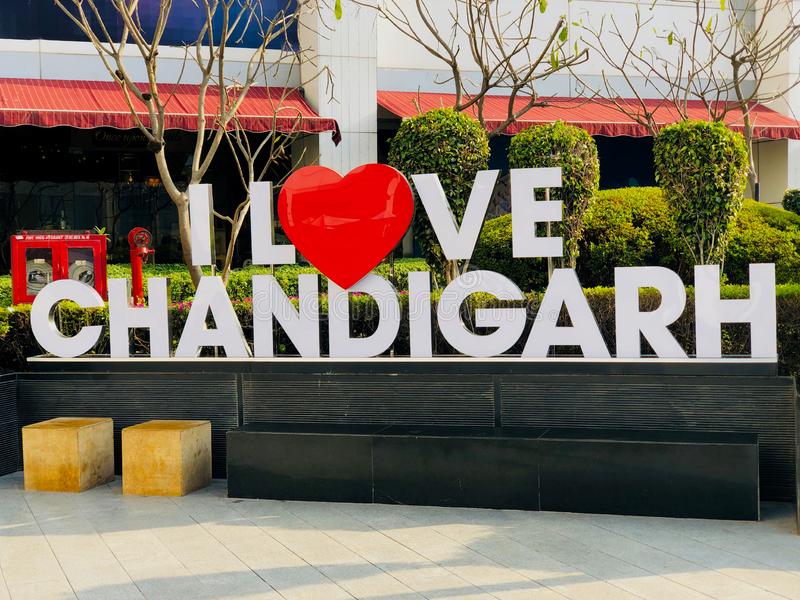 Your Brand Our Support 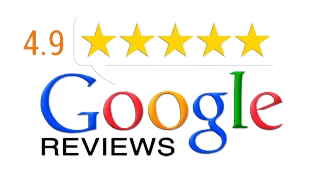 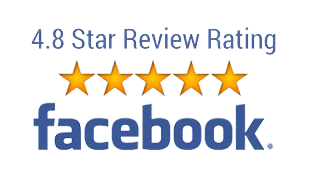 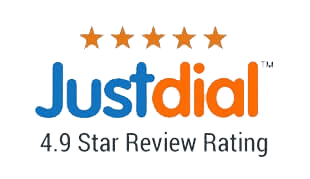 Get in touch with our PR Expert!

Teamology is a 360- degree public relations company in India. We have been serving several startups and brands in all major cities of the country with our unique approaches and impeccable implementations. And we are now leaving our mark in Chandigarh serving businesses here with our snowballing campaigns which made us amongst the best PR agency in Chandigarh.

The goal of public relations is to initiate editorial coverage for company promotion in both traditional and online media. As a result, it is more genuine than advertising and provides more value than sponsored media commercials. The city of Chandigarh has experienced steady expansion in its economic environment in recent years, which has resulted in a growing demand for public relations operations as firms scramble to create and market their brands for long-term viability. Although we at Teamology normally provide excellent services to a diverse range of businesses in Chandigarh, one significant area in which we have seen exceptional success is the entertainment sector. Public relations in entertainment encompasses the promotion of films, music, television shows, and web series, among other things. Punjabi movies and music have always been highly rich, and the Punjab government is planning to make Chandigarh the first film city in North India, which will lead to further growth of the area's entertainment sector. Punjabi songs have long been causing waves across the country, and with the majority of current Punjabi music video shoots taking place in Chandigarh, the city's music business is also thriving.

What are you waiting for? Get your hands on the best Digital PR services in Chandigarh today. Contact us now and reach the audience your brand deserves.

Presently we are working with a number of Chandigarh-based film and music production companies, as well as actors and singers. We engage in the following public relations practices -:

With our proven PR campaigns, Teamology, the best PR agency in Chandigarh, is leading the city’s PR segment at the moment assisting players from the Punjabi entertainment sector to hop on the branding trend.

To get the best assistance today visit www.theteamology.com or contact us at +918017039073 or email us at [email protected] 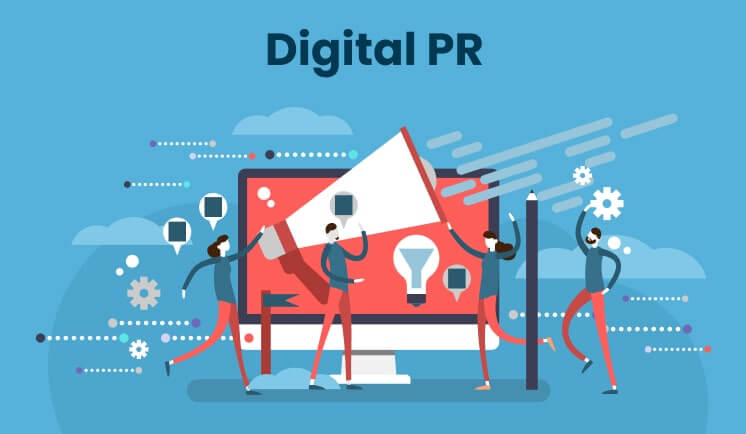 Web driven coverage that maximizes your reach.Teamology has been awarded as the Iconic Digital PR Agency by Mid-Day. 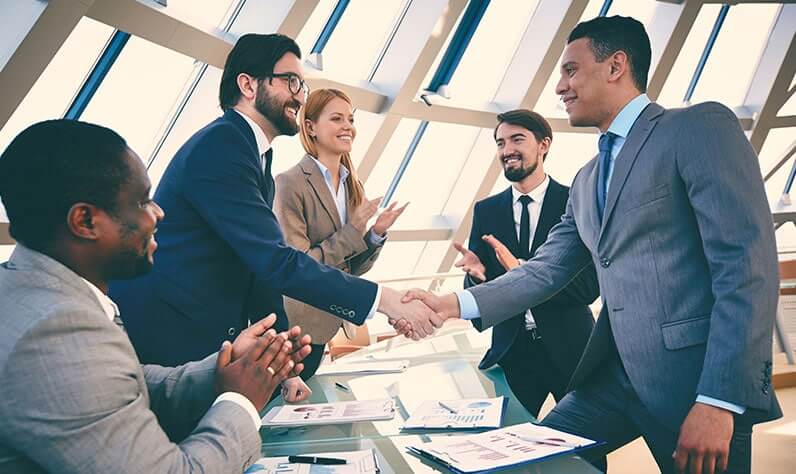 Tech driven organic PR which is dependable and credible. Teamology cuts all ties so that you pay a fraction for building your growing brand. 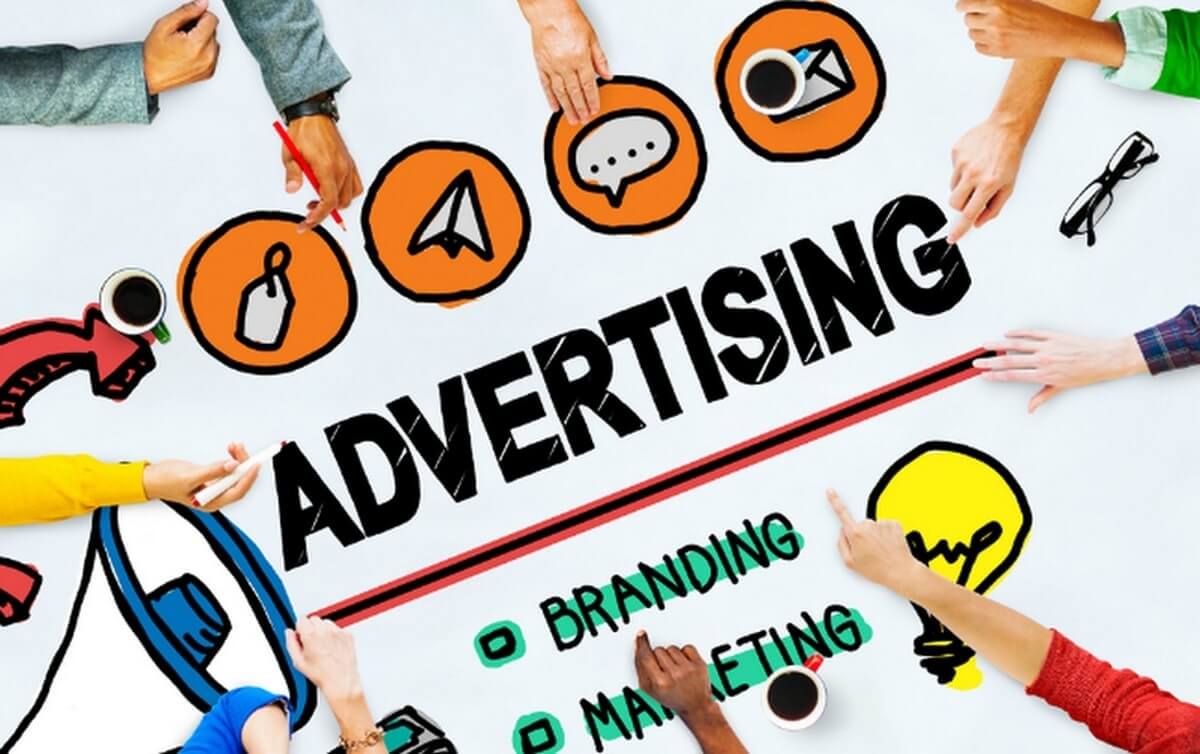 Make the ads work for your business. Invest in narrative building for your brand that is efficient. Experience targeting which transforms. Ready to hop on the election bandwagon? Witness 360 degrees support across media channels with Teamology. 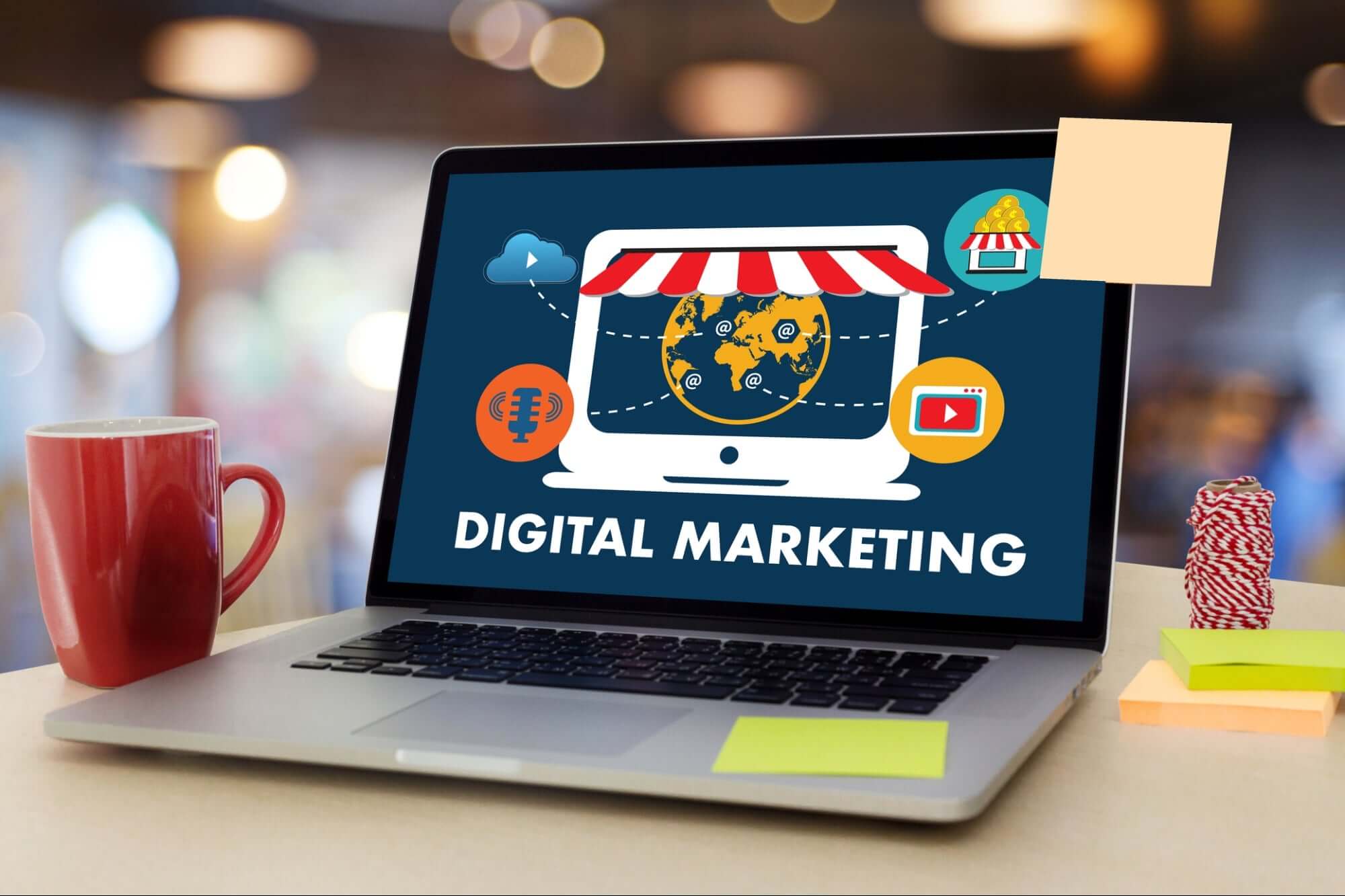 Affordable, Reliable and Dynamic digital marketing for your business to make it stand out. Trust the expertise of seasoned digital marketers. 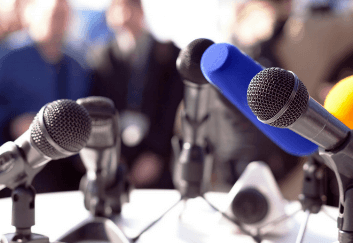 If I had to choose one word to describe Teamology and the team at, “Always.” Always available, always professional, always on time, always budget conscious, always conscientious, and always easy to work with. Teamology gets It. Teamology helped me from scratch to increase my media and public outreach.

Teamology has helped my team and me immensely. They are a full service marketing and PR firm that goes above and beyond to help their clients reach new levels. I am proud to say they are part of my PR team and they have my best interest at heart. I highly recommend using their PR Agency and give them 5 stars.

Crucially it takes the time during the design brief stage to listen carefully to our requirements and on each occasion has returned with a design that has closely met our vision for the finished product. I personally like Teamology approach and style of design very much and have no problem in recommending them.

Teamology provides just the right balance of professionalism, creativity, and customer service to suit our needs. Having undertaken a number of PR projects with them, they have listened carefully every time to the brief and come up with something that hits the spot across a range of disciplines.

Let's Get Your Project Started!